News / The diabetes medication that could revolutionise heart failure treatment

The diabetes medication that could revolutionise heart failure treatment 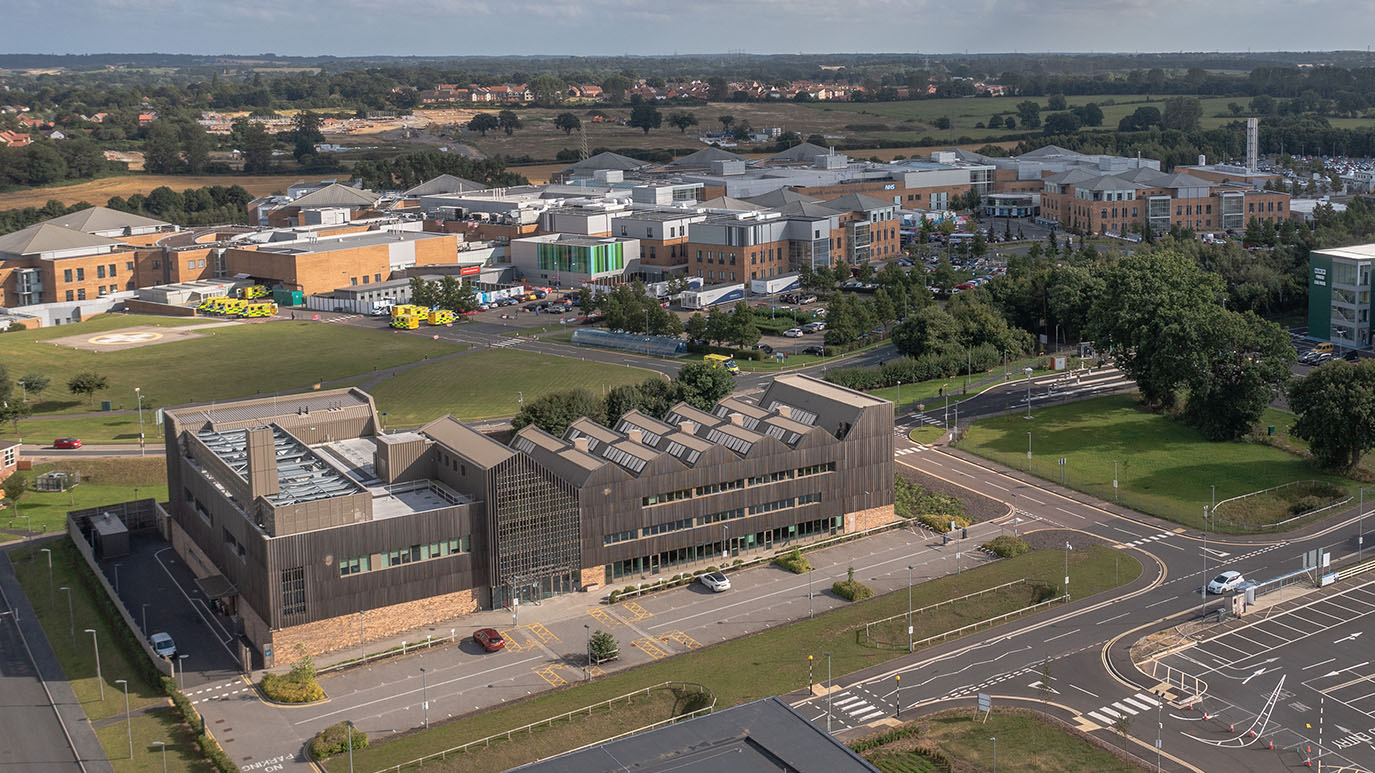 A medication originally used for patients with diabetes is the first to help people with heart failure and could revolutionise treatment, according to new research from our partner, the University of East Anglia.

Early research had shown that Sodium-glucose co-transporter-2 (SGLT2) inhibitors could help around half of heart failure patients – those with a condition known as reduction ejection fraction.

But new findings published today show that the medication could be beneficial for all heart failure patients – including those with a second type of heart failure called preserved ejection fraction.

It is the first drug to provide a real benefit in terms of improving outcomes for these patients. And the research team say it will revolutionise treatment options.

Lead researcher Prof Vass Vassiliou, from UEA’s Norwich Medical School and an Honorary Consultant Cardiologist at the Norfolk and Norwich University Hospital, said: “Heart failure is a condition where the heart is not pumping as well as it should, and it affects about one million people in the UK.

“There are two types of heart failure. Heart Failure with a reduction in ejection fraction happens when the heart is unable to pump blood round the body due to a mechanical issue. And heart failure with preserved ejection fraction happens when, despite the heart pumping out blood well, it is not sufficient to provide oxygen to all the parts of the body.

“Patients are equally split between the two types of heart failure.

“For many years there was not a single medicine that could improve the outcome in patients with the second type of heart failure – those patients with preserved ejection fraction.

“This type of heart failure had puzzled doctors, as every medicine tested showed no benefit.

“One class of heart medication, called SGLT2 inhibitors, was initially used for patients with diabetes. However, it was noticed that it also helped patients who had heart failure.

“Previous studies had shown that this medication would be beneficial in heart failure with reduced ejection fraction.

“But we found that it can also help heart failure patients with preserved ejection fraction.”

The research team undertook a meta-analysis of all studies published in the field and brought together data from almost 10,000 patients. They used statistical modelling to show the specific effect of these medicines.

Prof Vassiliou said: “We found that patients taking SGLT2 inhibitors were 22 per cent less likely to die from heart-related causes or be hospitalised for heart failure exacerbation than those taking placebo.

“This is very important because this is the first medication that can provide a benefit to this previously untreatable group of patients – in terms of heart-related deaths or hospitalisation.

“This is the first medication that can really improve the outcomes for this patient group and it will revolutionise the treatment offered to heart failure patients,” he added.

‘Sodium Glucose Co-transporter 2 (SGLT2) inhibitors in Heart Failure with Preserved Ejection Fraction: A systematic review and meta-analysis’ is published in the European Journal of Preventive Cardiology on December 1, 2021.

Picture: The Bob Champion Research and Education Building, part of the Norwich Medical School at the UEA. 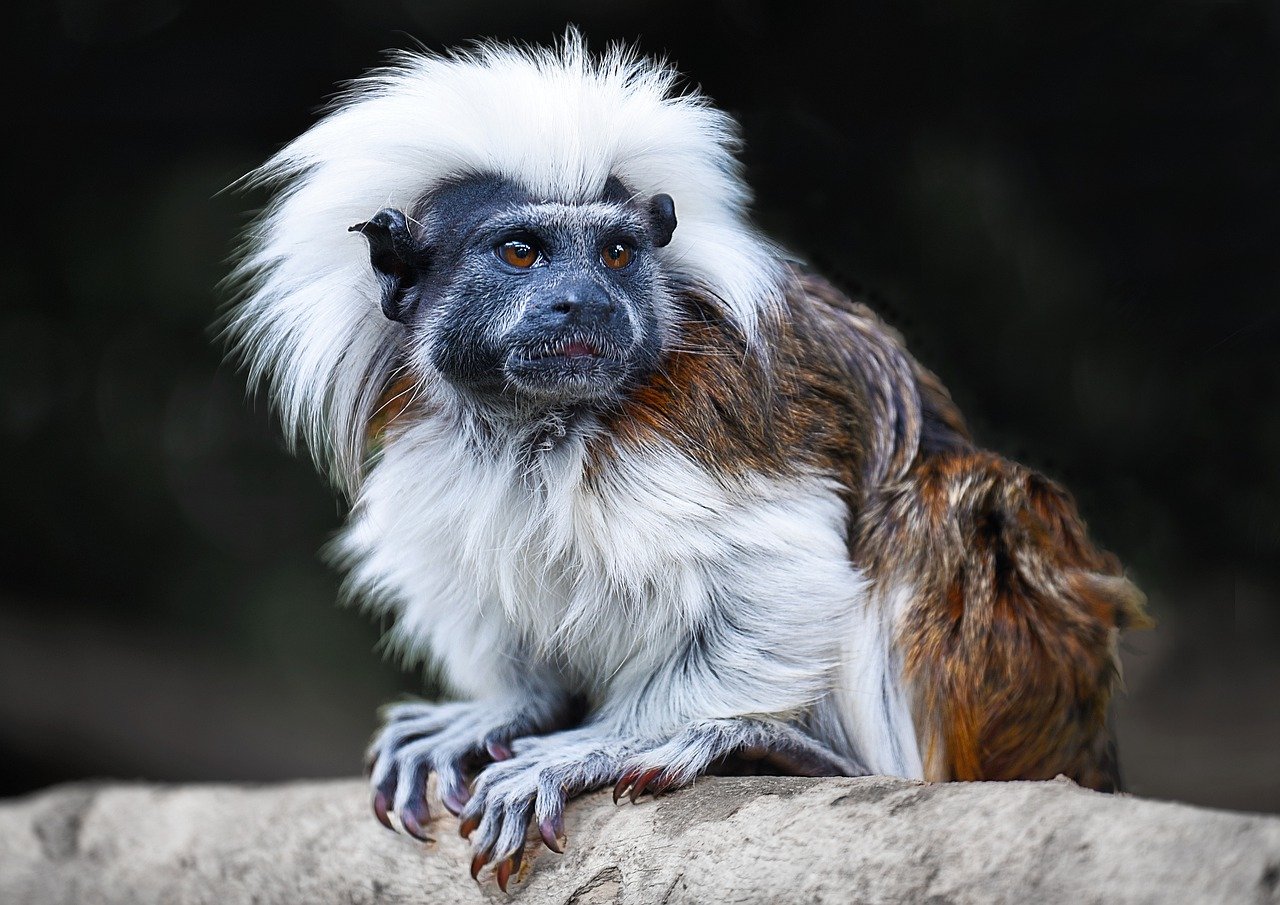