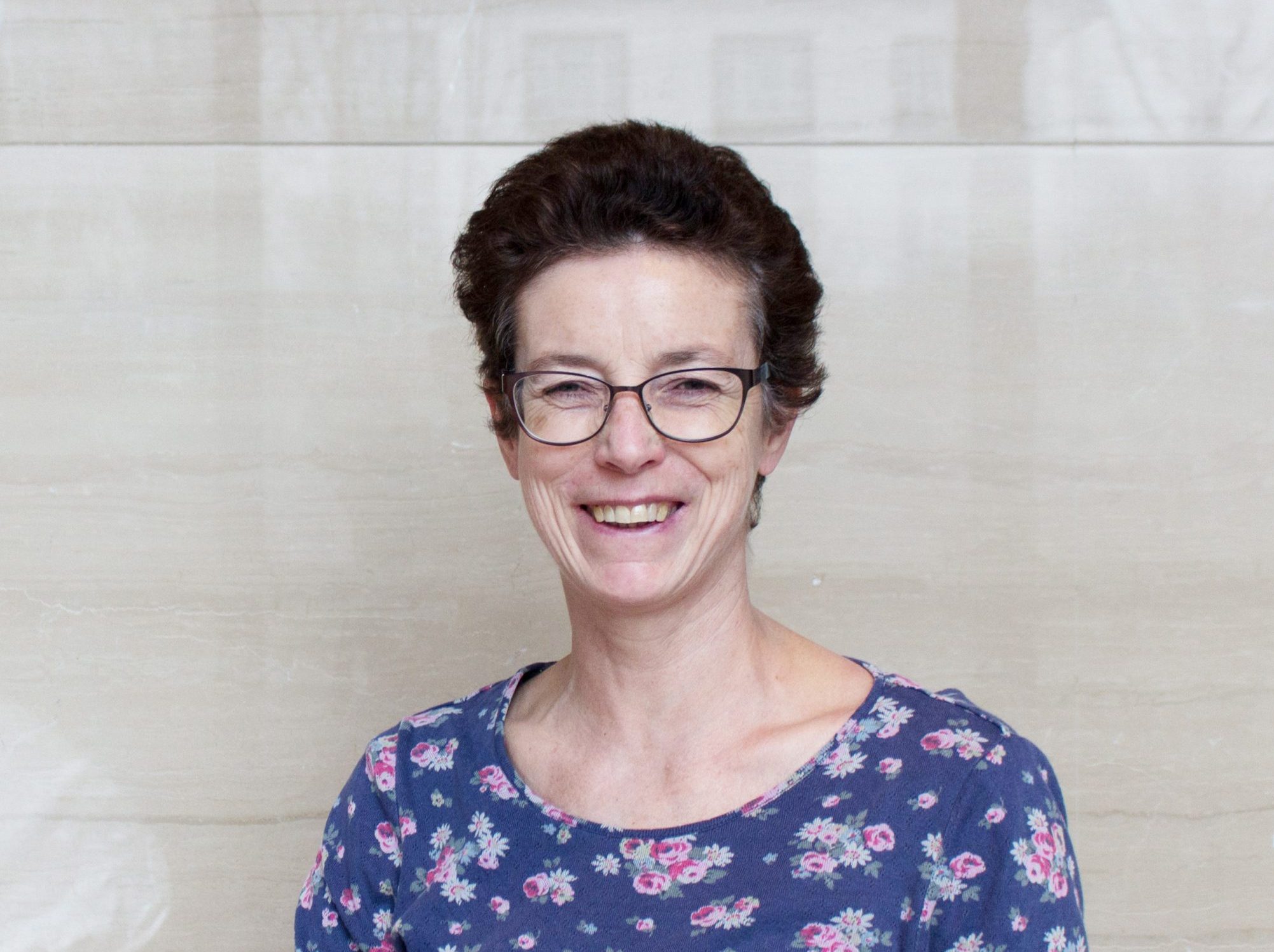 Professor Anne Osbourn OBE FRS has been elected as an international member of the National Academy of Sciences (NAS), one of the United States’ highest honours for scientists, engineers and health professionals.

Members are elected in recognition of their distinguished and continuing achievements in original research. Professor Osbourn’s research focusses on plant natural product biosynthesis and her research has opened up new pathways to chemistry of agronomic and medicinal importance.

“I am delighted to have been elected to the National Academy of Sciences. It is a great honour to be recognised in this way by my friends and colleagues in the US scientific community”, said Professor Osbourn after receiving news of the honour.

Director of the John Innes Centre, Professor Dale Sanders said, “I am thrilled that Anne has been elected as an international member of the US National Academy of Sciences. This is a remarkable honour that recognises the huge research contributions that Anne has made during her career.”

Professor Osbourn’s discovery that biosynthetic pathways are organised in clusters in plant genomes like ‘beads on a string’ has accelerated the ability to find new biological pathways and chemistries of potential importance for the development of drugs and other useful compounds.

Professor Osbourn is a celebrated science communicator and poet, and is the founder of the Science, Art and Writing (SAW) Initiative. In 2019 she was awarded an Order of the British Empire (OBE) for services to plant science and was elected as a Fellow of the Royal Society.

About the National Academy of Sciences

A full list of those elected to the National Academy of Sciences is available on their website.