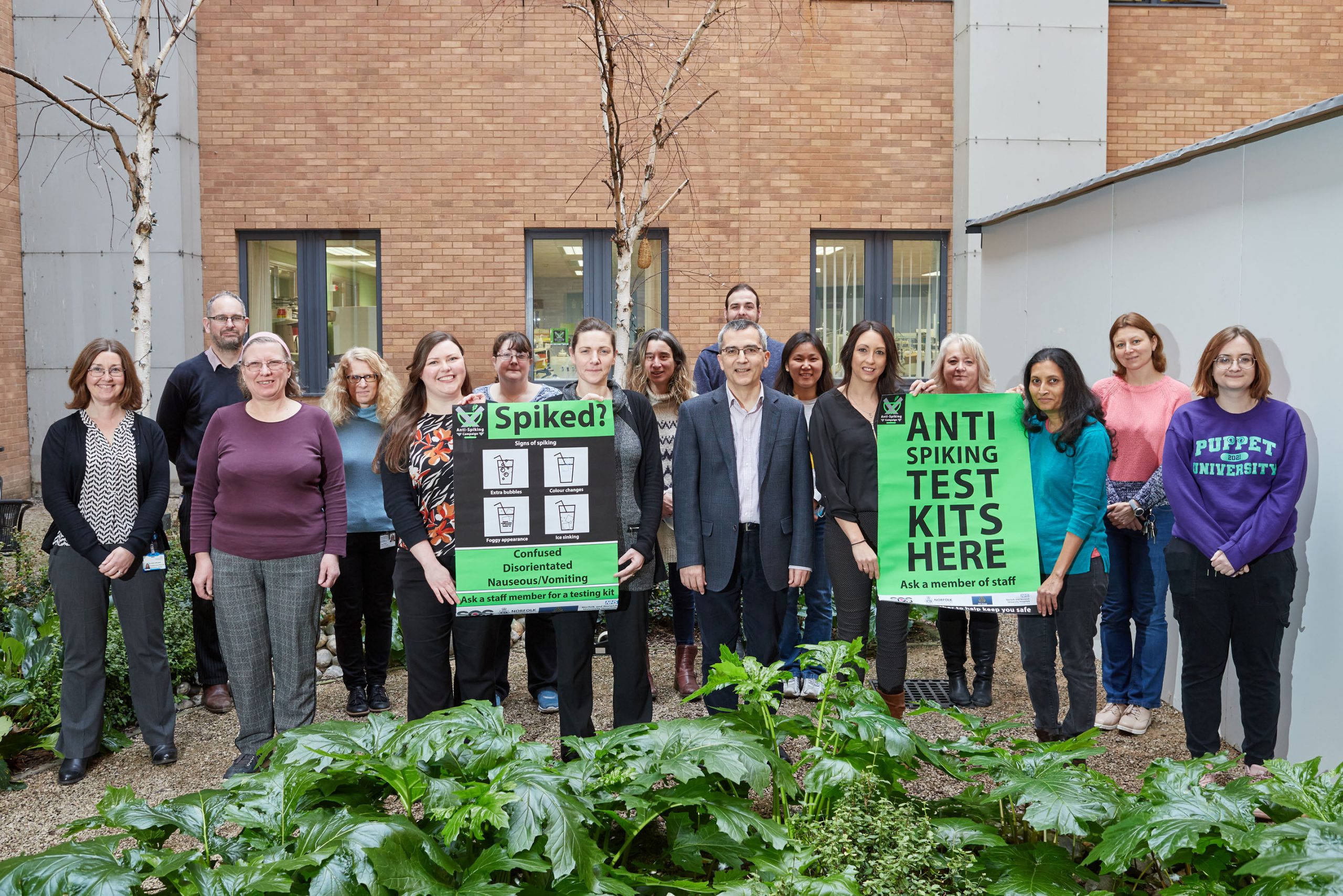 The Norwich Walk-In Centre has joined the fight against spiking by stocking drug screening kits.

The Anti-Spiking Campaign pilot was launched in Norwich last December by the Norfolk and Norwich University Hospital and joined forces with Norfolk Police, the SOS wellbeing bus, and selected clubs and bars to offer anti-spiking kits.

The Walk-In Centre teams on Rouen Road are the latest to join the scheme and will be collecting samples in clinical conditions for anyone who thinks they have been spiked. Samples are tested at the NNUH Toxicology lab for substances connected with spiking.

Michelle Frost, NNUH Specialist Biomedical Scientist, said: “They have taken window stickers, door stickers, and posters and are very supportive. This is especially great as the samples there are collected under clinical conditions so are clinical samples, which means there’s more weight added if it goes to court.”

Janka Rodziewicz, the CEO of OneNorwich Practices, which runs Norwich Walk-In Centre, said: “We are delighted to be part of this ground-breaking scheme which will enable Norwich residents to experience safer nights out. As awareness of the anti-spiking campaign increases we are hoping that the service will also act as a deterrent for anyone thinking of spiking someone’s drink.”

The team will be building on that success with a free to attend one-day conference on Friday 2 September 10am-3.30pm at the Benjamin Gooch Lecture Theatre at NNUH. The event is aimed at people in a professional and/or leadership role, along with those who may have been affected by spiking incidents.

The conference will bring together representatives from schools, police, councils, bar and club owners, associated charities and members of the NHS.

Michelle said: “This is an exciting development. The educational side of this is very important to me as prevention and raising awareness is always better than trying to fix something which has gone wrong.

“The more people who know about the service, the more people we can help, and the more we can find out about the true prevalence of spiking. We are also going into schools and colleges to educate people on the issues surrounding spiking, which has so far been hugely successful.”

Michelle added: “I would like to thank Lorna Street, who was spiked. She arranged a charity night to raise awareness and to raise funds. Half the funds raised – £250 – are being donated to us. The money has gone towards an educational aid for our school sessions, which is absolutely brilliant, and will really help the students in drug identification to keep them safer on nights outs.”

To book a place at the conference, or to book an educational talk in a secondary school, email antispikinginfo@nnuh.nhs.uk

Image: The toxicology team at NNUH who are running the anti-spiking campaign. Credit: NNUH 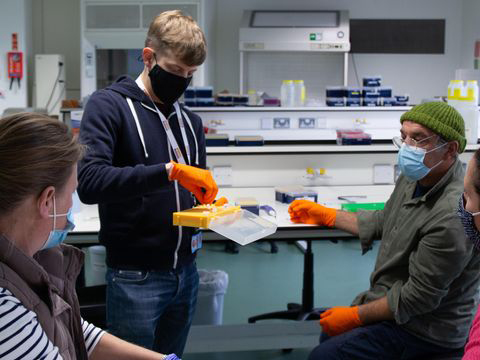 Barcoding the biodiversity of the Norfolk Broads 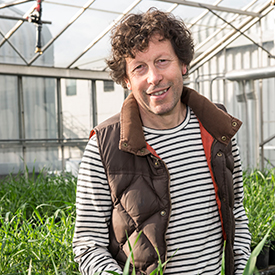