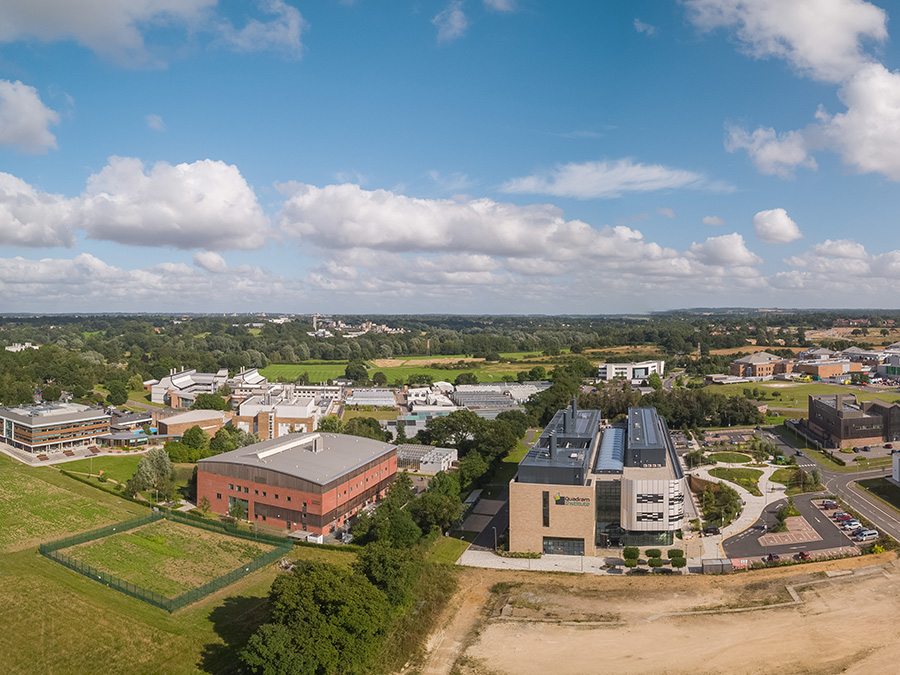 Scientists from Norwich Research Park partner organisations have been named in this year’s Clarivate Highly Cited Researchers List. The list represents those researchers ranking in the top 1% by citations for their specific fields of expertise. The appearance of researchers from Norwich Research Park on the list is a measure of the exceptional impact that scientists based here are making globally.
The UEA scientists named on the Highly Cited Researchers 2021 list are:

Prof Phil Jones, Professorial Fellow at the Climatic Research Unit, who studies climate change and the detection and attribution of climate.

Royal Society Research Professor Corinne Le Quéré, of the School of Environmental Sciences, whose work focuses on the interactions between climate change and the carbon cycle.

Prof Tim Osborn, Director of the Climatic Research Unit, who studies the variations in climate and understanding their causes, in terms of natural and human-caused climate processes.

Dr Tom Hargreaves, Associate Professor in the School of Environmental Sciences, whose research explores how different types of sustainability innovation operate in everyday settings and situations.

Professor David Livermore, the evolution and dissemination of antibiotic resistance and its relationship to antibiotic prescribing

The Sainsbury Laboratory scientists named are:

Professor Jonathan Jones studies how plants resist disease, and how pathogens evade or suppress the detection and resistance mechanisms of their plant hosts.

Professor Cyril Zipfel studies the molecular basis of plant innate immunity and aims to decipher signalling events linking the perception of pathogen-associated molecules to the establishment of immunity. 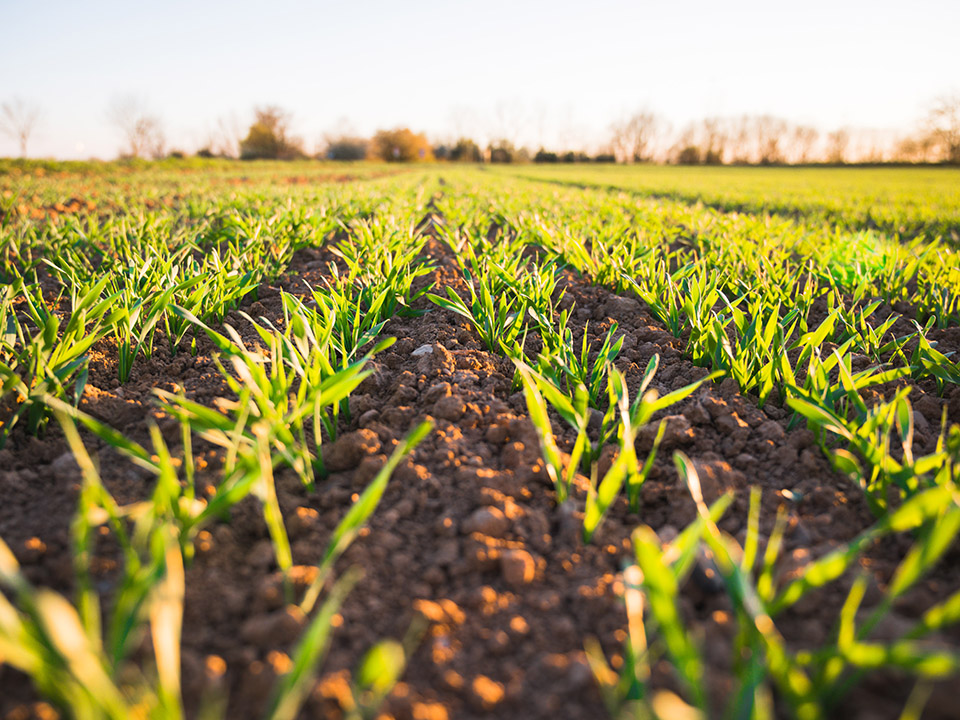