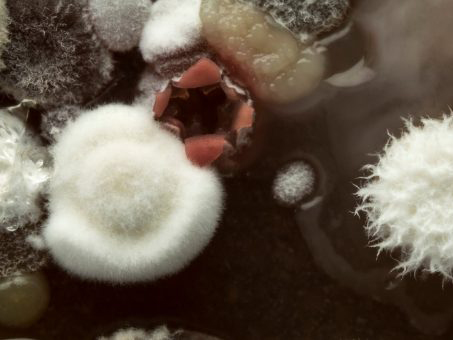 The next John Innes Centre Friday Seminar speaker is Professor Edze Westra from the University of Exeter. Email jic.fridayseminars@jic.ac.uk to request access to the recording.

Surface modification is a simple and common line of defence that relies on mutation of the bacterial cell surface, obscuring or altering the receptor that is used by the phage to attach to the cell.

CRISPR-Cas is an adaptive immune system that inserts nucleic acids from phage genomes into CRISPR loci on their own genome, which act as a genetic memory to detect and destroy re-infecting phage that carry the cognate target sequence.

While our mechanistic understanding of these different defence strategies of bacteria has raced ahead, the ecology and evolution of these systems remain unclear.

My lab combines genomics, mathematical modelling and experimental analyses of Pseudomonas aeruginosa to determine when different bacterial defence mechanisms are favoured one over another, and how they shape the evolutionary epidemiology of the phage and virulence evolution of the pathogen.

P. aeruginosa is an ideal model because this pathogen species has a large and highly flexible genome, tools for genome manipulation are available, large numbers of phages have been isolated and characterised and the mechanism of its defences has been studied in detail. Moreover, P. aeruginosa is a priority AMR pathogen, and a target for phage therapy, lending direct applicability to the results of these studies.

Westra has studied both molecular and evolutionary aspects of bacteria-phage interactions, with an emphasis on the role of CRISPR-Cas adaptive immune systems.

His lab applies a combination of molecular biology and evolutionary ecology approaches to study bacteria-phage interactions, with an emphasis on bacterial CRISPR-Cas and phage anti-CRISPR genes.

His research group currently consists of four PhD students and five postdocs who study various aspects of the ecology and evolution of phage-bacteria interactions, including the molecular mechanisms that underpin CRISPR-Cas immune responses, their gene regulation by transcription activators and repressors and quorum sensing signals, the fitness costs and benefits of bacterial resistance mechanisms under different ecological conditions and the coevolution between CRISPR resistant bacteria and their phages.

He has attracted >£4 million of research income (FEC) as PI since 2015 from NERC, BBSRC, the Leverhulme and Wellcome Trusts and the European Research Council.

He received the Westenbrink Award, Westerdijk Award, Heineken Award, Fleming Prize and Philip Leverhulme Prize for his work, and was a finalist for the 2020 and 2021 Blavatnik Award for Young Scientists in the UK. 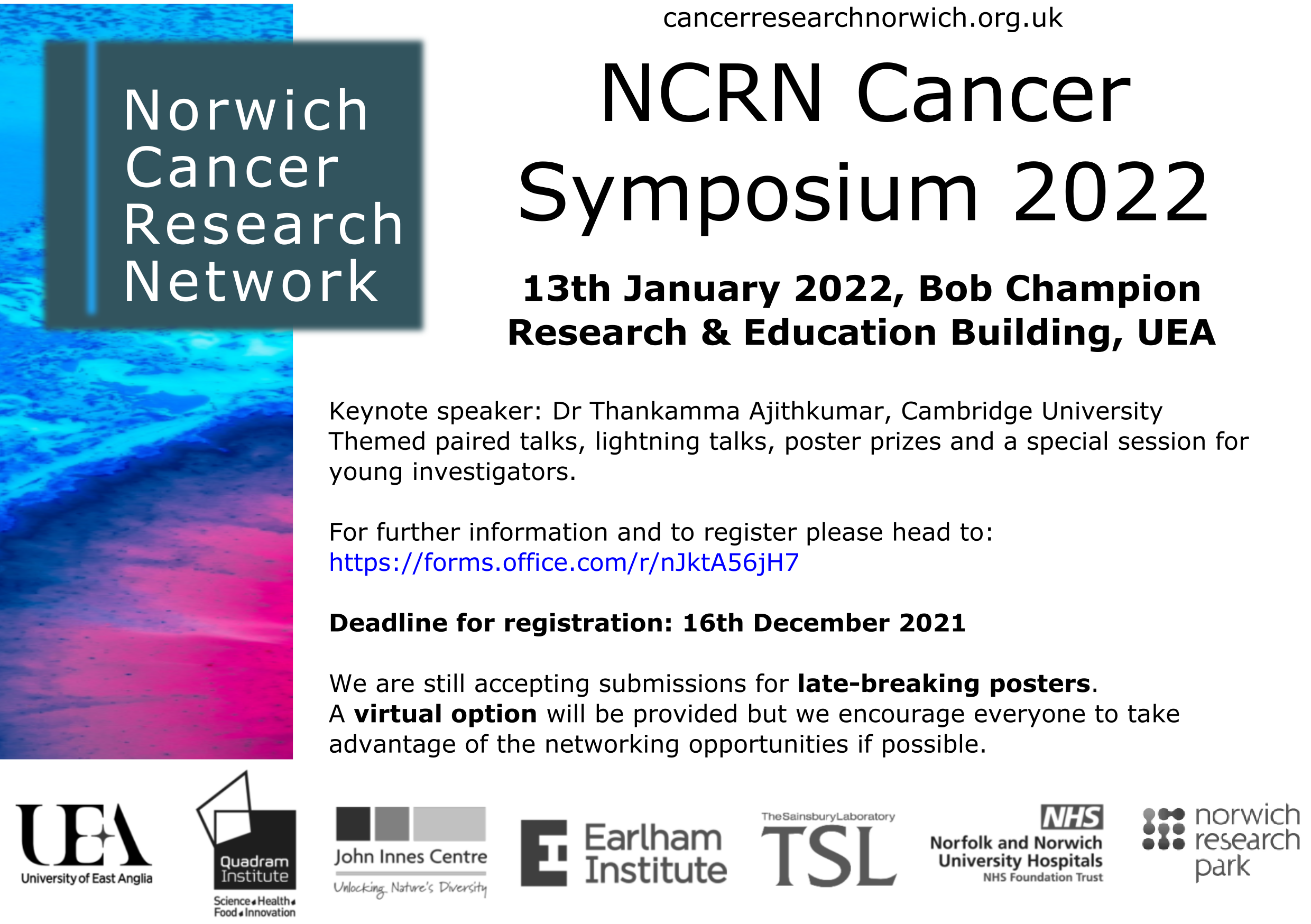 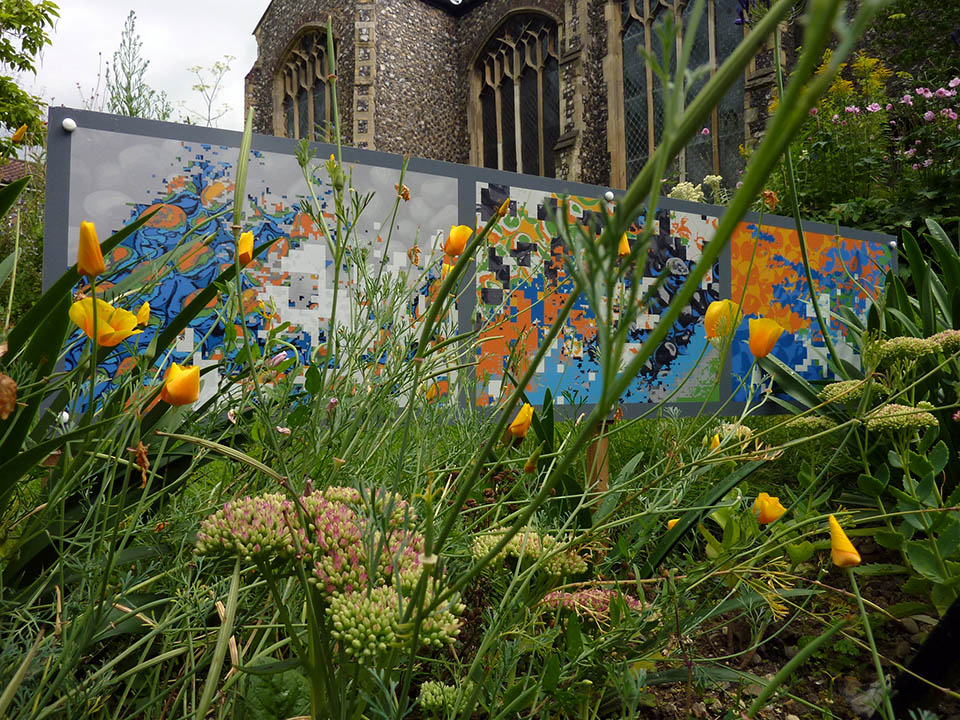